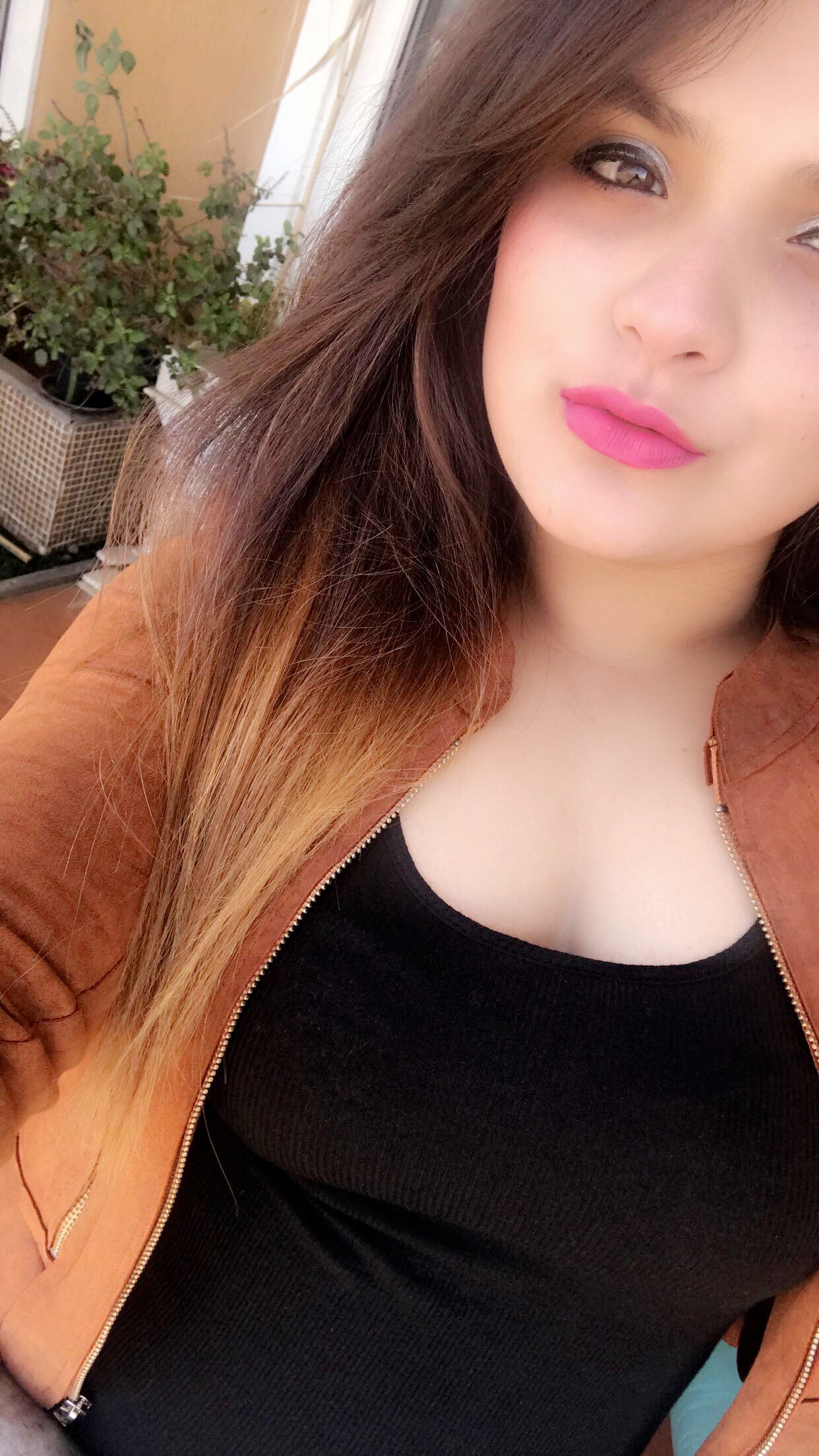 As influencer I just wan say
Influence as an ability to have an effect on another person has been around since the beginning of time. We know this as word of mouth. Influence from a marketing perspective stretches back to the early 1900’s when Babe Ruth became one of the first celebrities to endorse various companies. Marketers used Babe Ruth to endorse their products because he had a strong influence over his audience – an idea that carries on today in influencer marketing.
However, influencer marketing as we know it today is fairly new. The beginnings of influencer marketing are in blogging. In January of 1994, Justin Hall created the first blog ever. Since then, growth has been tremendous. By June of 2003, Google launched Ad Sense, which matches ads to blog content. Just two years later, an estimated $100 million worth of blog ads were sold.
By 2009, Technorati reported that 28% of bloggers were being compensated for their blogging and by 2012 people were able to make a living off of it. 2012 is the same year that Facebook filed for an IPO, and Twitter, Instagram and YouTube were on the rise. Before long, bloggers were getting paid to promote products/services on social media as well. According to Ad Week, 75% of marketers are now using influencer marketing, and it continues to rapidly grow.

Do you want Anunaya patil to create videos for your brand? Send Request
Identity - Align Perfectly With Your Vision
Creativity - Take Your Campaign To The Next Level
Engagement Rate - Help You Spread the Word

Send your request to Celebrity/ Influencer

Request will be fulfilled and shared with you

Share with family & friends or on social media
Please wait...